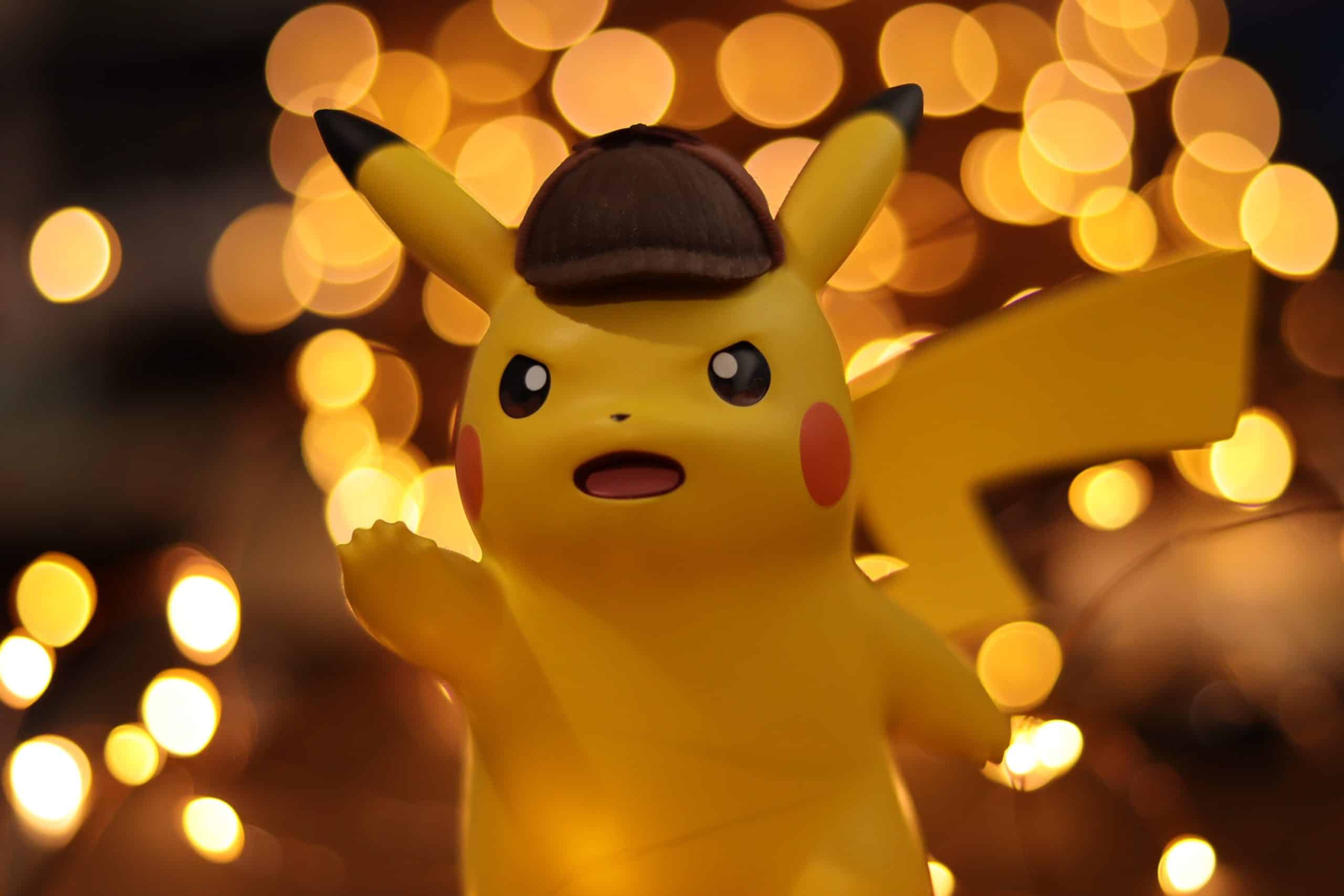 It’s the best of times, and the worst of times. While your child’s birthday is an important milestone that you want to mark by providing a fun-filled day of activities, it’s also a maze of back-breaking planning and logistics. Where do they want to go? How much will it cost? Who has which allergies? Who’s arriving early and late? How many cars will we need? A seemingly endless stream of questions and problems pop-up left and right and the responsibility falls on you to juggle all of them. Luckily for you, your child has decided they definitely want to do an escape room and we’ve got just the guide for you!

Determine your Itinerary with your child

So let’s say you want to avoid the pouty confrontational drama your child gives you when they’re disappointed and you want to give them a sense of responsibility, have them plan their birthday with you. It’s only right! You’ll probably have to take the reign with younger children, but let the older ones decide how they want their day to look like. This will give them a sense of ownership over their plans and it absolves you of blame if things don’t go their way. You should make definite decisions on logistics, however, and communicate with other parents to make coordination easier on everyone. Try to sandwich the escape room between two things, have the party meet up at home first to gather everyone, then do the escape room, and then do food and other festivities afterwards. Make sure everyone has a hearty breakfast though, escape rooms are meant to be a mental challenge and you don’t want anyone too tired or too full for them. If you want to take the celebration to another level, you can even opt for a sleepover. Take one for the team for the other parents! Otherwise, make sure drop-off and pick-up times are clear and definite. There’s no fun in either being late waiting for a teammate at your escape room or being stuck with someone else’s child while your sleepily waiting in your PJs for their parents to come. Which brings us to our next point;

The Fewer Cars for Transportation, the Better

While it’s not impossible to decide that drop-off will happen at your escape room itself, there’s always the chance of someone being late or your phone ringing off the hook because parents want to know if it’s the blue building or the red one (even though you’re thinking to yourself well the red one is clearly marked in bold as an escape room and the blue one is a smoke-filled hookah lounge). So to avoid this problem you can choose to gather everyone at home first, have them meetup with ample room for drop-off and for children to catch up with each other. You wouldn’t want a group of hyper children running and screaming all over, give them some time to acclimate to each other’s energies. From there, pick a few parent chaperones and keep the number of cars you take at the bare minimum, it’ll be easier to keep track of your party.

So you’ve made sure the children haven’t eaten too much before the escape room (and thankfully so) but what about after? The next terrifying thing to a child hyped up on sugar is a starving one. For a party for younger children, you might opt for something more convenient, cost-effective, and clutter-free like a pizza joint. At some escape rooms, like Reason, you could even maybe rent out the venue for some extra time after your game and have a food set-up with cake and all that. Again, with older children, you’ll want the input of your birthday celebrant. Cake options can vary, you can have a themed cake, or you can opt for alternatives like pizookies, fruit tarts, cupcakes, brownies, ice cream, etc. As a general rule, whenever food and children are involved, you’ll want to allot enough time for that. It’s never as simple as show up, sit down, and eat.

How Much Parental Supervision is Needed

Any sort of get together for children is an unspoken agreement among parents saying ok you’ll watch my child for a few hours while I go eat shrimp and drink mimosas, and sometime in the future I’ll return the favour. So make sure you’re checking your escape room’s age requirements. Here at Reason, we require at least two adults for large children groups, and it may be similar for other escape rooms. When you make your booking, be sure to ask about it.Younger children of course will need more reinforcements but you’ll also want to ensure that you have the right provisions like a small towel, water, hand sanitizer, wet wipes, maybe even allergy medication/inhalers, so you’re ready for any situation. And while parents love the feeling of dropping their children off to be someone else’s responsibility, they also want to be able to check-in with you as the host parent, so keep your phone handy.

Now the not-so-fun part, who’s paying? A lot of the time, host parents will assume the financial responsibility for the whole party and flex on their fellow parents. Other times, parents will send their children off with some pocket money and leave the budgeting up to them. Some other people will jot out some IOUs to keep things simple. Whatever the case, make sure you’re letting the other parents know what the deal is and be considerate of other people’s finances, as well as of course your own. Let’s face it, while those formative years are important, younger children may be a tad less appreciative of the effort you put into their party than older children. When you’re making your booking, ask your escape room if they have any discounts or promos going on, no harm in saving a bit of dough here and there. Additionally, after your escape room, consider taking the party back to the house with some homemade food and creative activities if you don’t feel like spending hundred of dollars traveling around with a group of energetic children in the backseat of your car.

You have limited invites, let your child decide

Now the even less fun part, who’s invited? While here at Reason our two rooms can take a max of either 30 or 16 players, other escape rooms may be more limited, so you’ll want to take that into consideration when sending out the invite. Maybe you’ll bring the birthday celebrants closest friends to the escape room and have everyone else come over for a party? Think about school friends, extra-curric friends, neighbors, children of your friends, etc, but of course, have your child decide who they want and don’t want at their birthday celebration. Parental politics can sure take a toll on ya while planning events, but remember that it’s about the children!

Planning a children’s birthday party tales a lot of attention to detail and effort, so bring your child in on the planning process; bounce around some ideas and find a way to meet in the middle. They’ll get more out of their celebration and hopefully gain a new level of respect for everything you do for them. Communicate with the other parents, stick to your itinerary, and make sure you have an adequate number of chaperones for your group. And remember, it’s all about the children and their experience, make sure they have enough downtime in between activities and that they’re nutritionally equipped for the day. If this speaks to you in any way, give us a call or visit here at Reason and we’ll hash out a birthday escape room plan together! We’ve got some cool activities and tech that’s fun and educational for both children and parents!