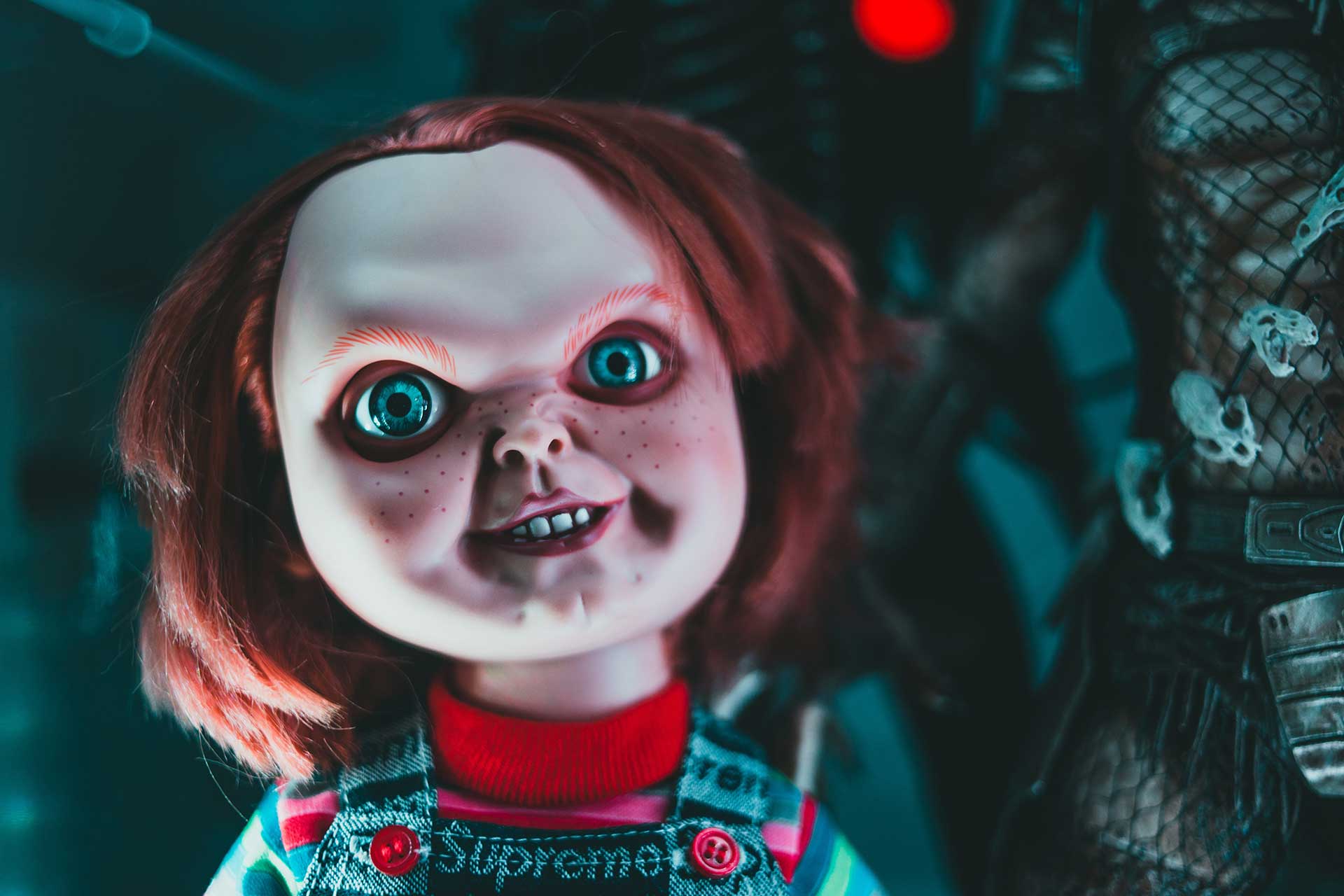 A virtual murder mystery game is not unlike a traditional murder mystery where players work together to solve a crime. players are given a set of clues and must use these clues to identify the killer. the game usually takes place over the internet to accommodate players in different locations. Some games are more interactive than others but all involve a certain level of intrigue and teamwork.

This is a printable game you can use to help Angela Lansbury solve crimes. You’ll have to guess who the murderer was, the motive, and the details of the killer. This murder mystery game can be played alone or with your team streaming the show from anywhere in the world. .

Lots to be solved in this murderous mystery:

This one is not a murder mystery but it’s got an astronaut stranded on the Moon and might as well be dead if your team can’t launch a successful rescue mission. Featuring a live human host over Zoom, a virtual AI assistant, remote controllable props, and puzzles in the real world & the digital world. Moonshot is the most high-tech massive virtual escape room experience specifically designed for remote teams of 12-100.

The grapes of Wrath

A year ago, Robert Killingsworth purchased a farm. Six months later, he passed away – leaving his widow, Elizabeth, to take care of their new winery and vineyard on the outskirts of California’s wine country. Elizabeth is in debt and does not know how to run a business, so she wants to sell the farm and get some of her money back. The farm has been for sale for a long time because of the drought and the bad economy. One early autumn day, six people passed through the gates of Killingsworth Farm to see Elizabeth. Among them was a cold-blooded killer.

It is 1884 and springtime. Small towns full of settlers are slowly being populated on America’s west coast. They are coming to look for precious metals, set up ranches, and run dubious saloons. Now the railway is coming to Cactus Gulch! This small town was founded 20 years ago and tonight it has a festive air as the townsfolk get set to start their 20th-anniversary celebrations. However, all is not running smoothly. Tensions are high due to land disputes, card games went wrong, out-of-towners, and disagreements with the local Indians.

The business of murder

This party game is a mix of theatre games and Clue, designed for seven players (plus a host who may or may not be playing). It usually takes 2-4 hours, though the length can be controlled by opening clues sooner. The game is only won through social interaction. Every person who attends will be playing the role of a character in a murder mystery. They will act how that character would act and will only know what their character knows. They will work together to uncover a murder that has been committed and gather the facts surrounding the case. With the information they have, they will be able to identify the murderer. They will enjoy discussing and investigating the case.

In this game, guests play the roles of cast and crew members celebrating the completion of filming their movie. The Director suddenly dies at the party, but he had hidden magical clues that reveal hints about who committed the crime. This murder mystery game is made more unique by a scavenger hunt. The party’s story, movie, and characters are all improvised, so the game is different each time it’s played with 5-10 people.

This murder mystery game is designed for kids in grades 3-6 and requires both applied math and critical thinking skills. In this activity, students are given a murder case to solve using their problem-solving and code-breaking abilities in order to reduce the number of suspects and determine who committed the crime. This activity has been adapted from Stephen Froggatt’s Murder Mystery Resource with his permission.